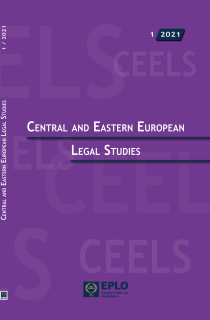 Associate Professor at Nicolaus Copernicus University in Toruń, Faculty of Law and Administration,

*The research is supported by the National Science Centre, Poland (2018/29/B/HS5/00232, ‘Illiberal constitutionalism in Poland and Hungary’). This text forms the basis of a part of a chapter from: Illiberal Constitutionalism in Poland and Hungary: The Deterioration of Democracy, Misuse of Human Rights and Abuse of the Rule of Law, by Tímea Drinóczi and Agnieszka Bién-Kacała, © 2022 by Routledge. Reproduced by permission of Taylor & Francis Group. This paper was finalized in May 2021.